So... we’ve realised how much of movie and films people we are and how we aren’t giving much attention to Tv series, eventhough lot’s of them are gaining so much press and are so praised by the public in general that wee thought we should start watching some. Would be nice if some of you commented here what are your favorite shows and why do you like them/or why we should watch them, because in two months we’ll be on vacations so we’ll have nothing to do, so that will be a big opportunity to catch up with new TV stuff. Ps: It has to be Worth it because we’ve already given up in lots of shows because they were getting too boring or repetitive or because we grew up haha.
The ones we’ve watched/are watchin: Game Of Thrones, Vikings, True Detective, Penny Dreadful, Mad Men (just started ikr pretty late), Smash, Dracula (though it was canceled), New Girl (almost giving up) ... (Probally forgot some)
The ones we’ve gave up because they were too boring, repetitive, terrible, and/oe cheesy: Pretty little liars ( we were 14 when we loved it so you have to scuse us because we’ve grew up and it just kept getting worse), Vampire Diaries (for the same exactly reason, plus no one REALLY dies, and that’s just annoying), The Secret Circle (it was around the time wee’d watch anything that had to do with TVD, and then it got canceled, so), Falling Skies (because we’ve lost interest and yeah). We’ve probably forgot something here too...

So it was around the same season of last year's that we've adopted our beloved pupppy, Simba in a dog's donation place... It was a beautiful sunny day and our father heard of this kinda fair and then he asked us if we'd like to go to see the dogs but obviously he wanted a dog too since he was the one who told us about that (even though he said he wouldn't want any other dog after our last dog, a beagle named Lala died :/ ). So then we went to that place and that was so many cute puppies and and other a little more grown dogs that we wanted to adopt them all lol! Anyway that was this precious little thing all yellow and with blue eyes and pink nose that was just impossible not to resist to him, so after all we had to adopt him and take him with us (even though we were indecise between him and another super cute puppy and we wanted them both) and it was a tad difficult to convince them to take only one imagine how would it be to convince them to adopt 2... IMPOSSIBLE, unfortunately... So anyway we ended up with this little cutey named Simba and it was one of the best decisions we took from the past year even though he can be a little monster sometimes all time actually...

Here some pics of Simba when he was a puppy 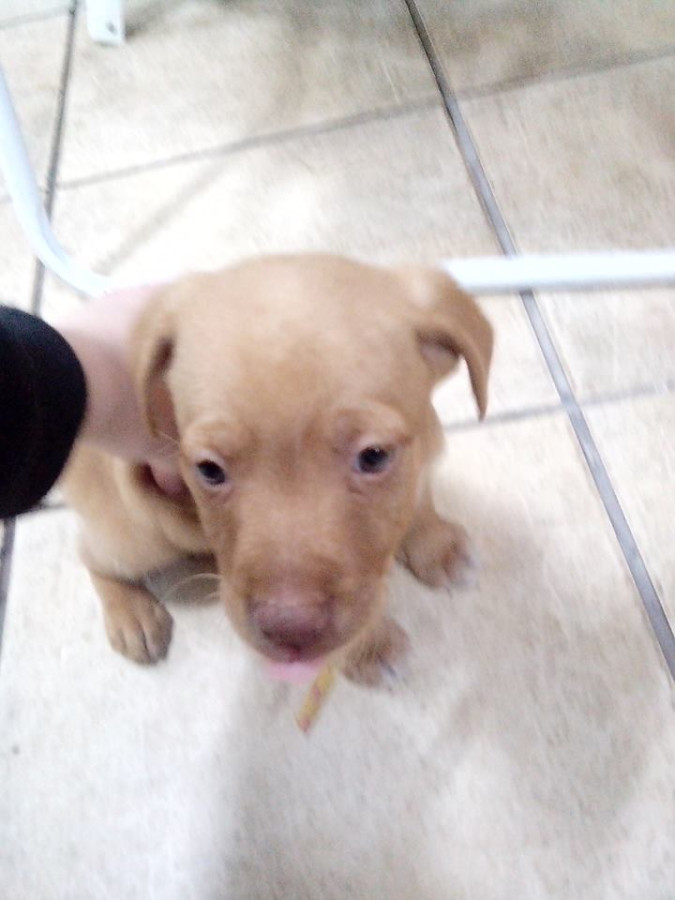 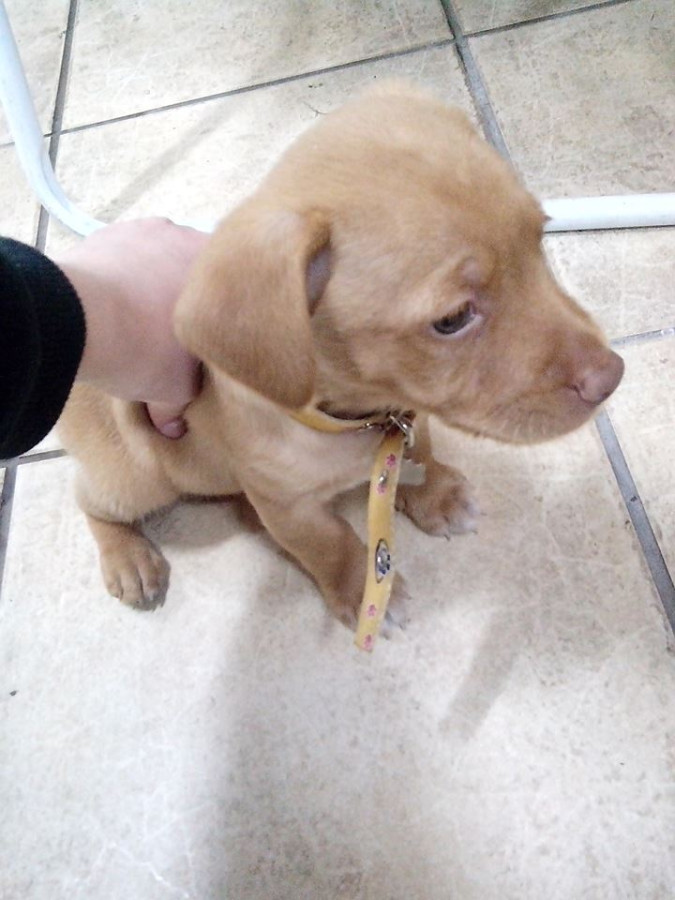 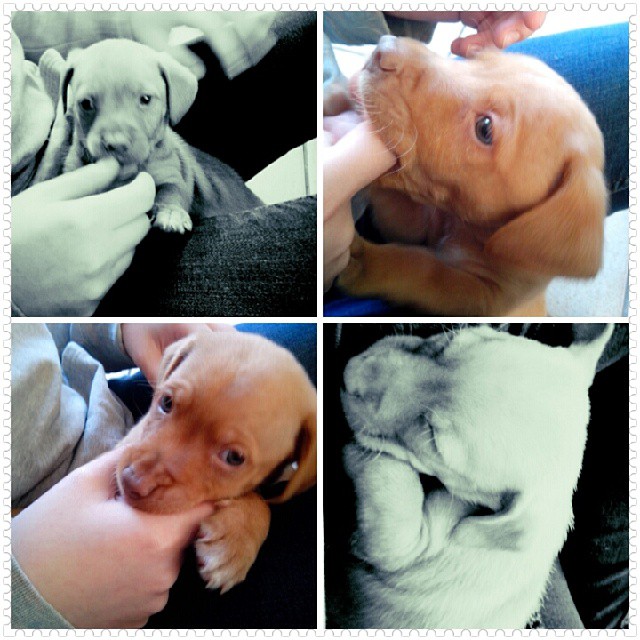 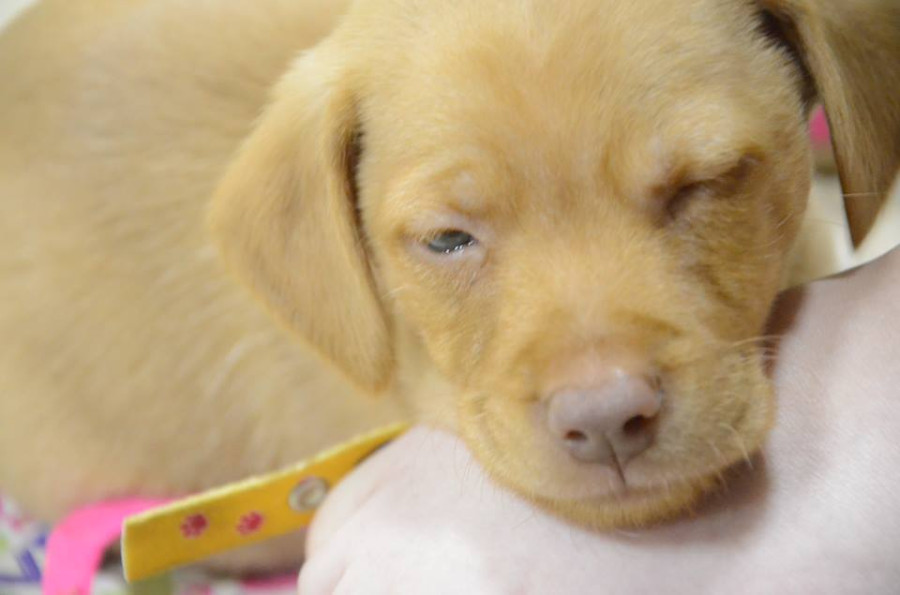 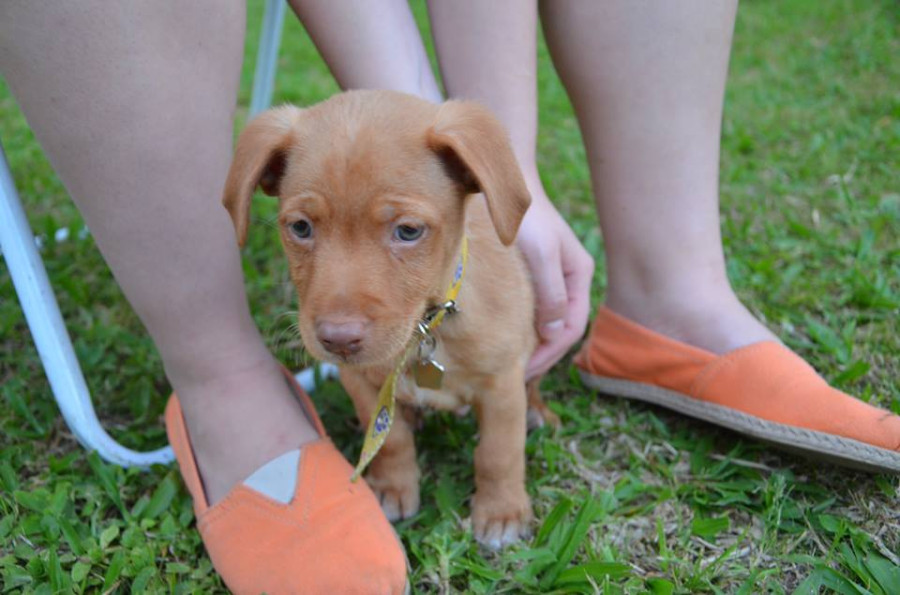 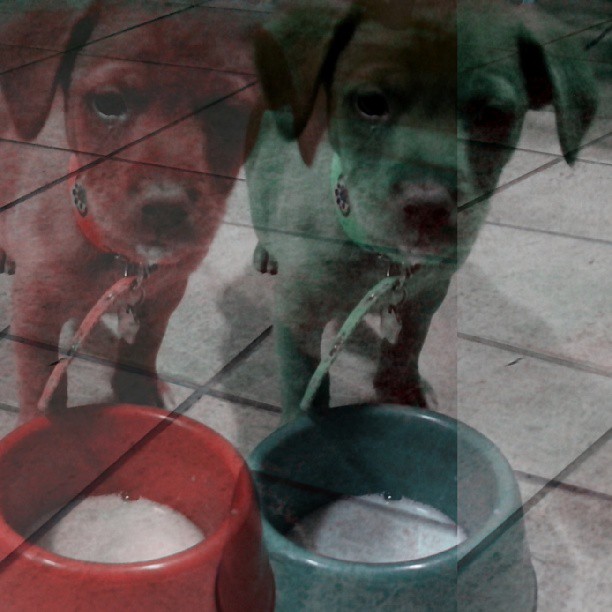 Now around his 5th month, he really grew up fast 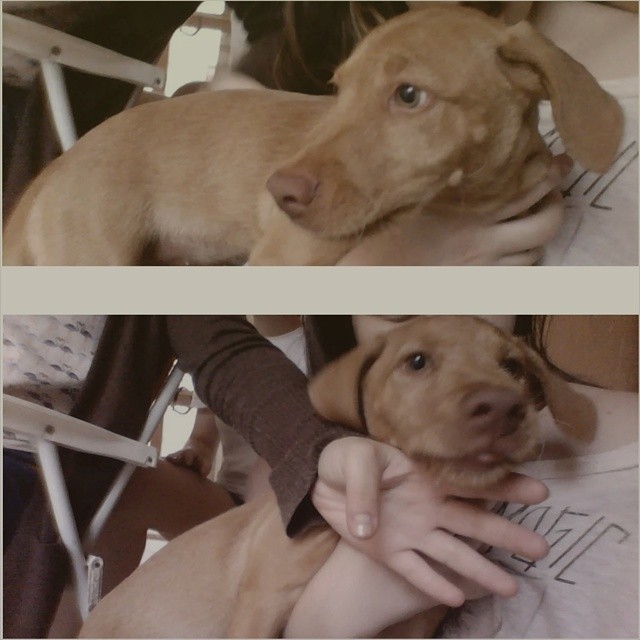 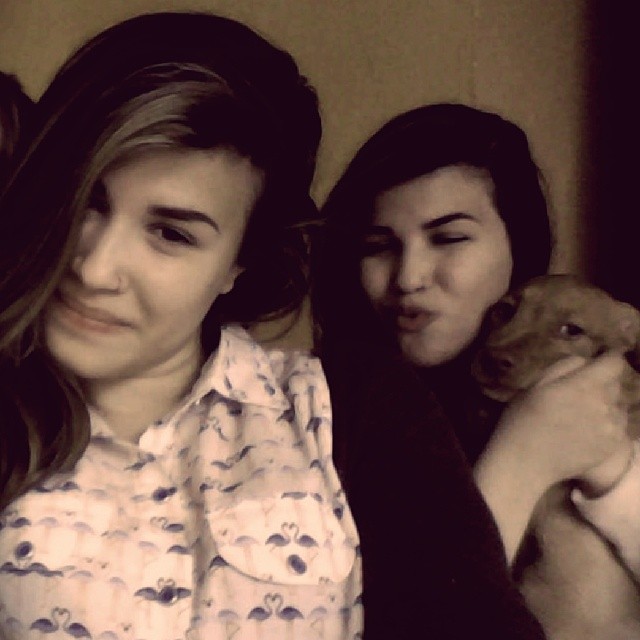 sorry our faces are featured in it 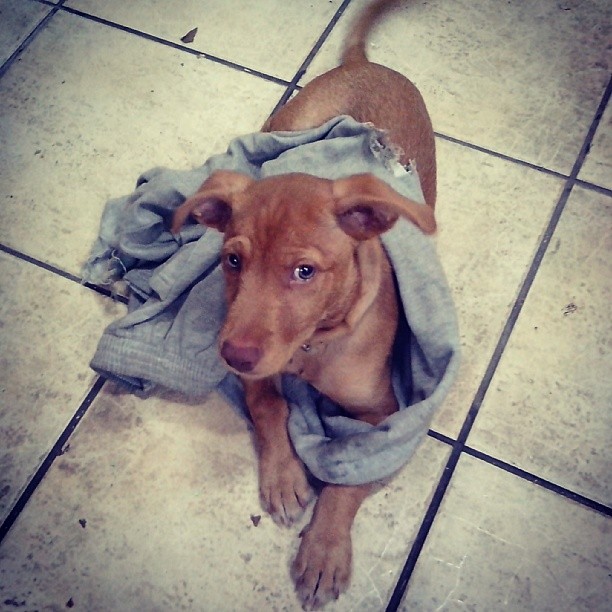 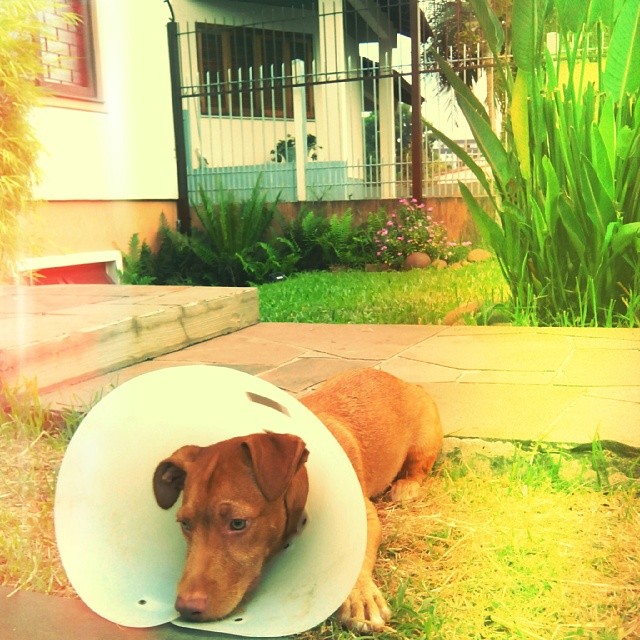 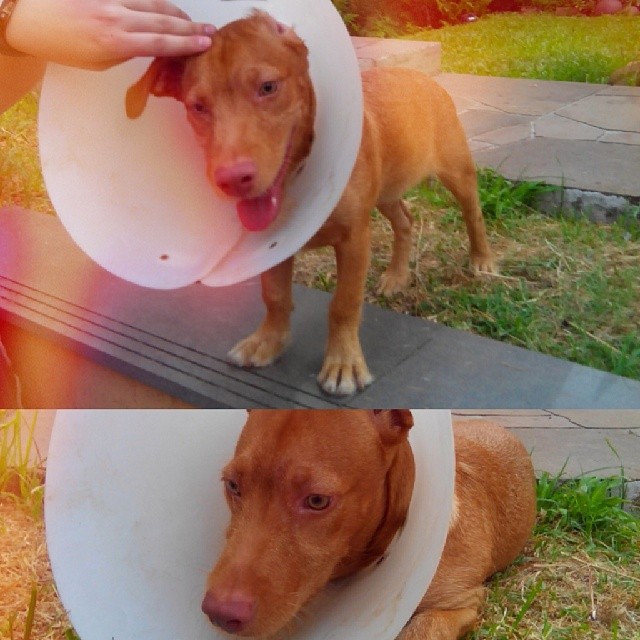 And him with one year and two ore tree months, he REALLY changed and got a lot hairy and stuck in the same size of his 5th, 6th months, that being said we thought he would be WAY bigger 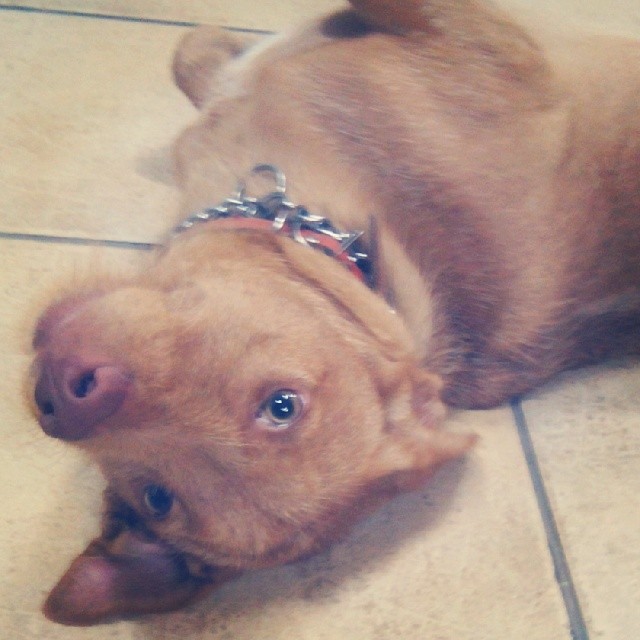 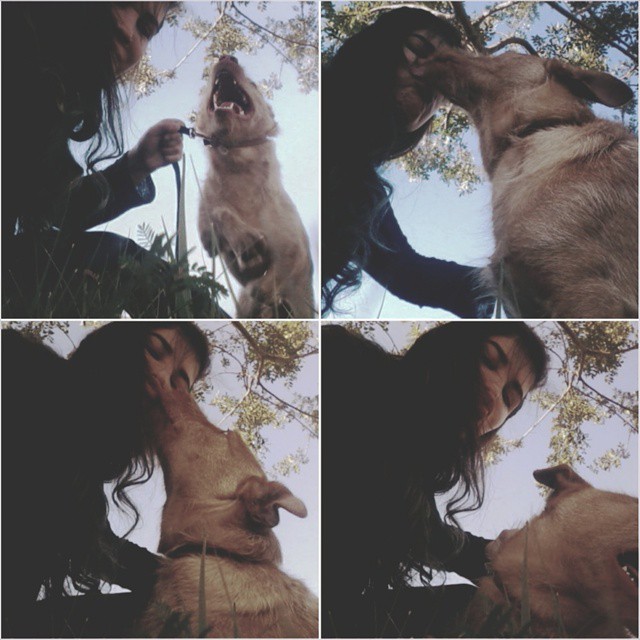 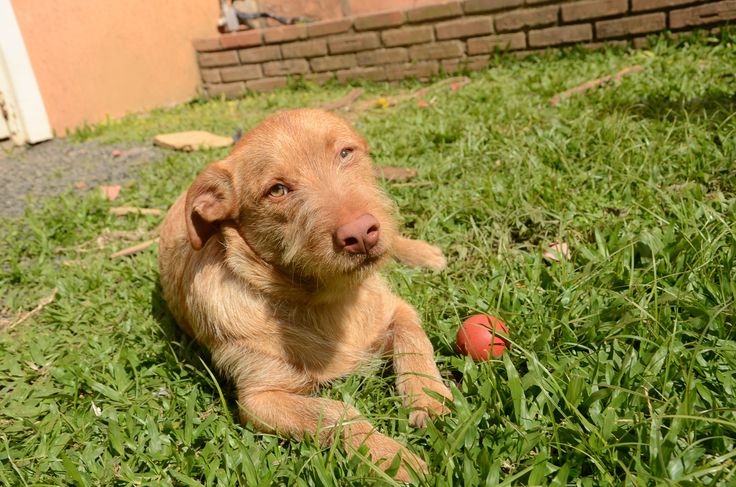 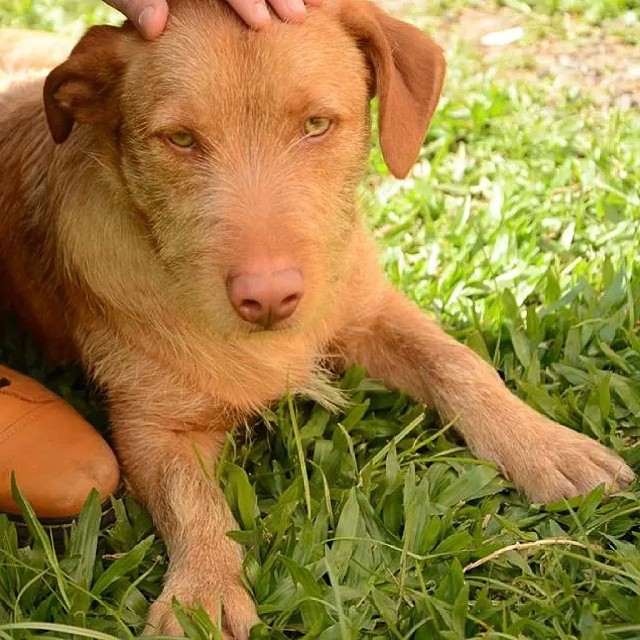 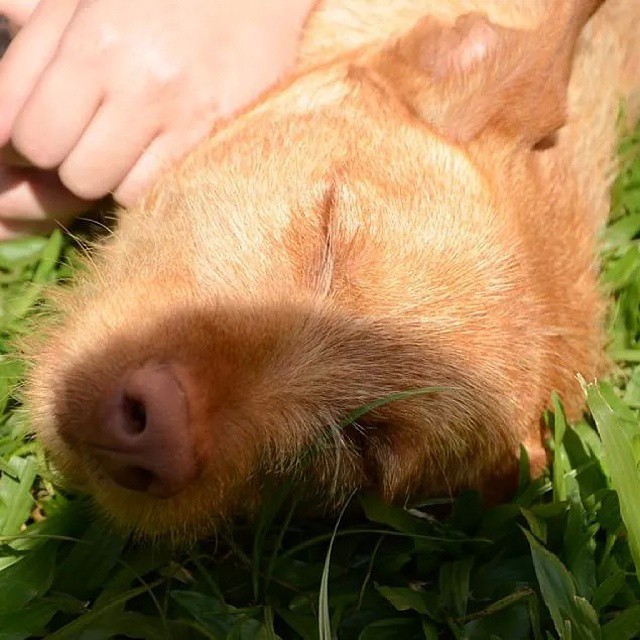 ... Like seriously... I barely understand how they work and how I can make them look great and so they always end up looking pretty basic and simple so.. yeah :/
...Maybe with time I'll get to know how to use it better with time haha

None of those pics are mine by the way... just thought it'd work as a 1st post teste :D
Collapse